Picture of Croeser in action on Saturday courtesy of Gavin Ryan, Quick Pix 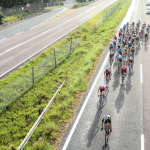 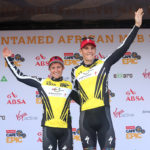 Movers and shakers to the fore at Cape Epic long haul

Tokyo looms, again, We don’t know for sure in what shape of form the Olympics and Paralympics will take place in July to September and if anything 2020 taught us to take nothing for granted. What we do know is that if Tokyo 2020 +1 does go ahead, it will do so against a new-found back drop where simply taking… END_OF_DOCUMENT_TOKEN_TO_BE_REPLACED