SASCOC in partnership with Murray and Roberts and┬áSowetan┬ánewspaper, manage, coordinate and facilitate the winners of this event in line with the set criteria.

The Jack Cheetham Memorial Award was initiated by Murray and Roberts 26 years ago in recognition of the special qualities of Jack Cheetham, a former director of Murray and Roberts and the inspirational captain of the South African Cricket Team in the 1950ÔÇ▓s who was able to instill in young people the belief that they could win.┬á In recent years, the award has targeted sports development projects, focusing on individuals or teams that have the potential to be champions.┬á The award, which includes a floating trophy and prize money, is presented to respective winners on a five year basis. 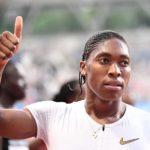 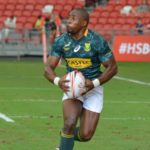