South Africa’s leading wheelchair tennis women’s ace Kgothatso Montjane is gaining more confidence competing at the highest level following her first Wimbledon experience, which came to an end at The All England Lawn Tennis Club in London on Sunday.

A wildcard and Wimbledon debutante, Montjane thrilled her fans as she staged a formidable fight and impressed with a quarter-final round 6-3 2-6 6-1 victory over world No6 Germany’s Katharina Kruger.

But the 32-year-old fell at the hands of top seed and defending champion Diede de Groot from the Netherlands in the semi-final round.

Montjane and partner Kruger were knocked out of the doubles semi-final round by top seeds De Groot and Yui Kamiji of Japan 6-0 6-0.

Despite the loss, the world No8 is confident that the experience from the grass-court event will be a big boost to her tennis career.

‘This is a moment I’ll forever cherish and there’s no doubt it will keep me motivated going forward in my tennis career,’ commented Montjane.

‘Taking the sport 11 years ago, I never imagined I’ll get at this level and play amongst the best in the world, this is a great feeling’.

Montjane went on to thank everyone who supported her on her journey, ‘A big thank you to my federation Wheelchair Tennis South Africa, WDB Trust, my family, friends and all my fans for the incredible support this week.’ 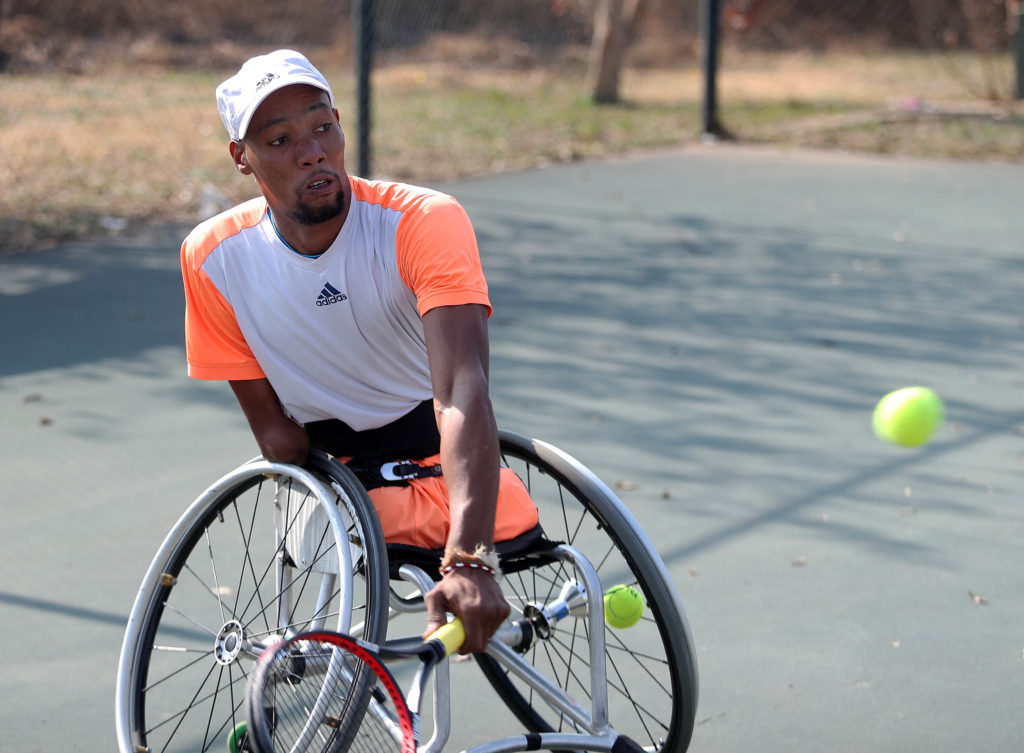 World No6 quad ace Lucas Sithole also had a taste of the grass-event when the quad division staged a doubles exhibition for the first time as the precursor to what is anticipated will be full singles and doubles championship status next year.

Sithole joined forces with Australian Dylan Alcott to face off against American world No1 David Wagner and partner Andy Lapthorne from Great Britain. The South African-Australian duo lost in straight sets 2-6 3-6 to Wagner and Lapthorne.

Sithole and Montjane now move on to Nottingham for the British Open Super Series event which started on Tuesday until Sunday at the Nottingham Tennis Centre in Britain.

The KwaZulu-Natal triple-amputee Sithole will be chasing his third title while Montjane hunts her first in Nottingham.

Sithole became the first African wheelchair tennis player to have ever clinched the British Open in 2013 and regained the title of the International Tennis Federation (ITF) Super Series event in 2015 after he battled back from a set and 4-1 down to defeat world No3 Brit’s Andy Lapthorne.

Photo: Montjane and Sithole in action, by Reg Caldecott

Scheepers downed in first round of Australian Open 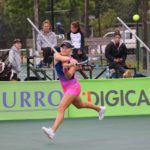 Easy first round win for Simmonds in Stellenbosch 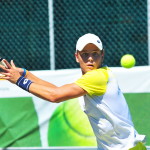