Athletics South Africa has announced that Olympian Gert Thys has been re-instated for all athletics competitions with immediate effect.

Thys had tested positive for prohibited substance, Norandrosterone, at the Seoul Marathon in Korea in March, 2006, and after having reviewed the evidence presented in his case, an ASA Tribunal found Thys guilty of having committed a doping offence and declared him ineligible to participate.

According to IAAF rules, Thys has now completed the mandatory four out of competition tests during his ineligibility period and all tests have returned negative results. Thys is therefore free to compete in all athletics competitions.

Thys represented South Africa at the 1996 and 2004 Olympics in Atlanta and Athens. 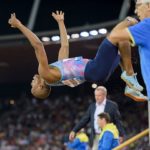 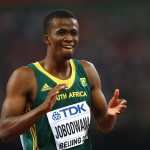