South Africa’s Branden Grace carded a final round 69 to end third at the US PGA Championships in Whistling Straits, Wisconsin on Sunday.
Grace was the highest placed of the South African contingent as Australia’s Jason Day ended on 20-under-par 268 for his first Major victory.
A score of 273 saw Grace ending five shots adrift as Jordan Spieth of America ended runner-up on 271. Grace had six birdies in his final round, but also a bogey and double-bogey (at the 10th hole).
Next best South African was George Coetzee, joint seventh on 276 while Ernie Els fired a final round 72 for a total of 283 (joint 25th).
Then came British Open runner-up Louis Oosthuizen, tied for 30th on 284 and Charl Schwartzel (37th on 285). 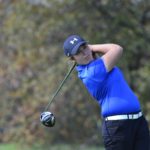 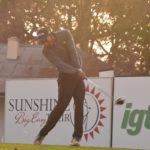 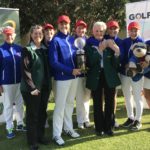 Western Province A turn tables to down defending champs

Tokyo looms, again, We don’t know for sure in what shape of form the Olympics and Paralympics will take place in July to September and if anything 2020 taught us to take nothing for granted. What we do know is that if Tokyo 2020 +1 does go ahead, it will do so against a new-found back drop where simply taking… END_OF_DOCUMENT_TOKEN_TO_BE_REPLACED